We are excited to announce our special guests. See the details below! 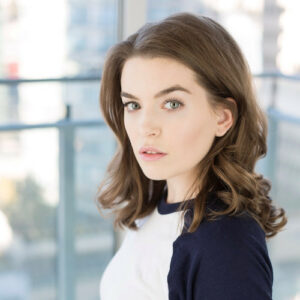 Available on Saturday, Jan 8th only! In addition to building an impressive music career as one-half of the award-winning recording duo One More Girl (with her sister Carly), Britt McKillip has been acting in film and television since she could talk – literally. Hailing from Vancouver, BC, Britt’s extensive resume reflects her deep level of… END_OF_DOCUMENT_TOKEN_TO_BE_REPLACED 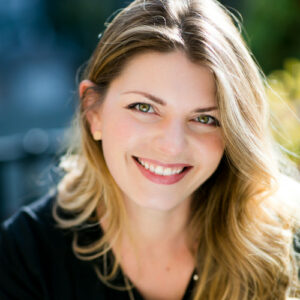 Available on Saturday, January 8th and Sunday, January 9th! Every time you watch an episode of My Little Pony: Friendship Is Magic, you hear the voice of Rebecca Shoichet singing the show’s opening theme song. She is the singing voice for the pony princess, Twilight Sparkle! You may also know her as the reformed villain,… END_OF_DOCUMENT_TOKEN_TO_BE_REPLACED 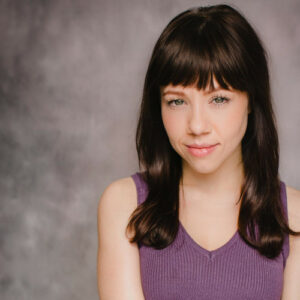 Available on Saturday, January 8th and Sunday, January 9th only! Devyn Dalton is a Canadian born actor, dancer, and stunt performer. Strongly recognized for her motion capture performance roles and voice work.She was scouted by an agent in her home town of Edmonton, who recruited her to the film industry in Vancouver, BC. Devyn continued… END_OF_DOCUMENT_TOKEN_TO_BE_REPLACED 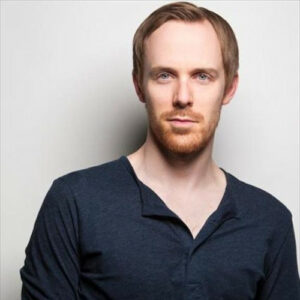 Available on Saturday, January 8th only! Kyle Rideout is a prolific voice actor who originally hails from Vancouver, Canada. He has performed in many animated productions, including My Little Pony: Friendship is Magic, Lego Ninjago, Littlest Pet Shop, Ready Jet Go, and the Netflix originals: Beat Bugs, Dinotrux, and Lego Elves. On camera he can… END_OF_DOCUMENT_TOKEN_TO_BE_REPLACED