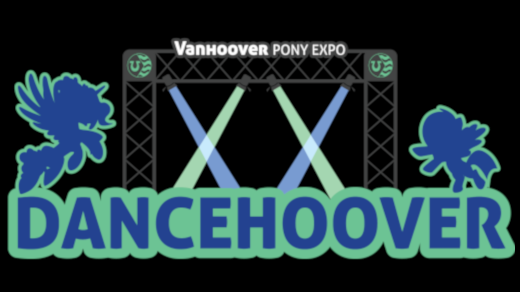 All times listed are is PST

PrinceWhateverer will be having his own concert on the Mane Stage at 12:00PM on Saturday 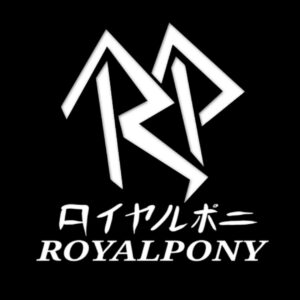 Hard dance dj for all ages

Strumbeat Strings (Charles-John Fontillas) is a songwriter and composer out of Puyallup, WA and is so happy to come back to Vanhoover! Strumbeat has played at cons such as EFNW, PonyconNYC, CiderFest, Harmonycon, and BronyCAN, and has hosted a panel with Daniel Ingram in 2017. He holds a Master’s degree in Music Composition from Western… END_OF_DOCUMENT_TOKEN_TO_BE_REPLACED 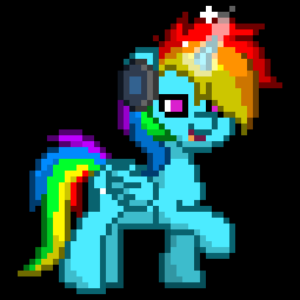 Hi there, I am DJ Dashy, AKA Dashy. I am making mixes with the latest tracks, the classics and the lost gems of the Brony Fandom. I am also doing a weekly show on fillydelphiaradio.net every Thursday. You can also always find me at FUF Pony Town events vibin to the music. 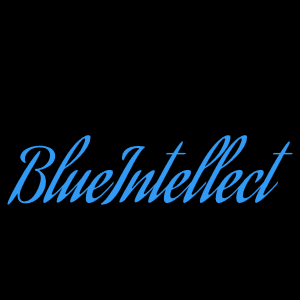 Living in the countryside of a small town in Maryland, BlueIntellect joins Vanhoover Online with heavy, bassy dubstep in which the likes no one has ever heard of, adding double, triple, and even quad drops in her mixes. 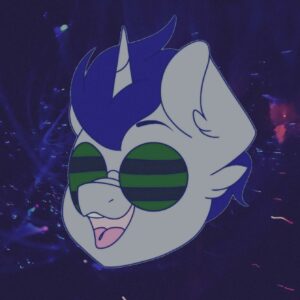 PHES is a music producer from the United States who started making music in 2016, and has been dedicated to adding his own French House and Future Funk songs in the brony fandom. He used to go under FilledSilhoutte, before retiring it with his 3rd album “Rarity’s Fashion Playlist”. 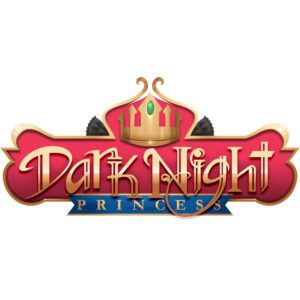 Heya, I am Scarlet. I am a freelance content creator, voice actor, singer and streamer. I’ve been in the brony fandom since 2015. I’ve always been kind of shy around people, but I’m trying my best to gain confidence and stand out by making content. 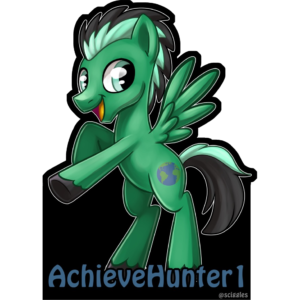 Hello there everybody, I’m AchieveHunter1 and I’m happy to be here with all you. I’m just a regular man who enjoys different things in life. I’m originally known for Video Vlogs for Conventions at In-person Cons I get a chance to go too, I also love to DJ and Perform for everybody as well. Hopefully… END_OF_DOCUMENT_TOKEN_TO_BE_REPLACED 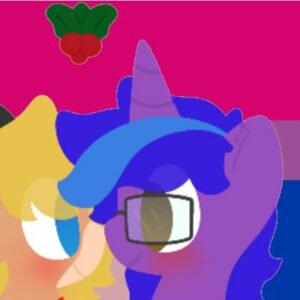 Very loud, either at 100% energy or passed out at a room party, hyper extrovert (discord is BLANK3T#4403 ), kinda gay 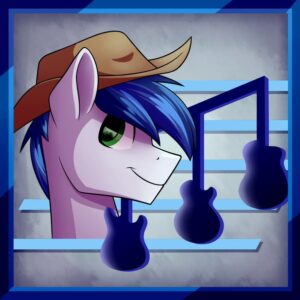 DoTheDaringDew is a songwriter from Dallas, Texas, and has been a part of this crazy ride since early 2012. He has been to his fair share of pony conventions, performing on both stages and out in the halls. Whether he is doing that or running silly pony panels, Dewie brings an energy and passion to… END_OF_DOCUMENT_TOKEN_TO_BE_REPLACED 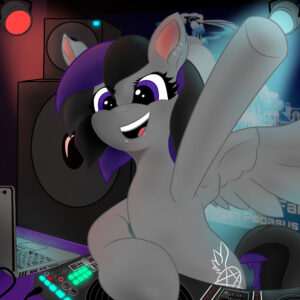 Pagan Pegasus is 23 year old pegasister and newcomer to the pony music scene after a several year hiatus from the fandom. Her main goal is to give back to the community and make music which inspires a new generation of fans to get involved with the fandom the same way artists like The Living… END_OF_DOCUMENT_TOKEN_TO_BE_REPLACED 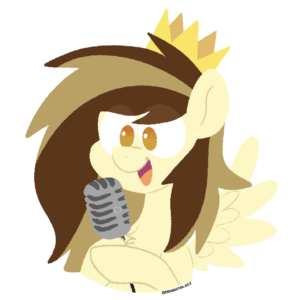 Hey I’m PrinceWhateverer! I’ve been making pony-themed rock and metal music on YouTube for over a decade! I also stream making music and hanging out over on Twitch! Some notable releases of mine are the Destabilize songs about Sweetie Bot, my cover of Open Up Your Eyes, and the Solidarity MAP project featuring over 100… END_OF_DOCUMENT_TOKEN_TO_BE_REPLACED 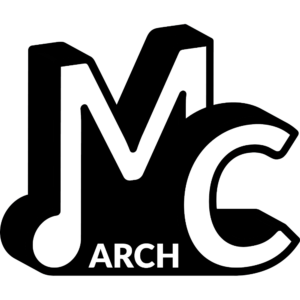 Making his debut in the beautiful lands of Canada, MC-Arch enters the fray to represent the Fandom through Hip-Hop and storytelling through Music. His love for the fandom, it’s people, and Fluttershy will roar loudly through the wonderful streets and nature of Vancouver BC. And he’d be MORE THAN happy to have you witness it… END_OF_DOCUMENT_TOKEN_TO_BE_REPLACED